← back to
Touch
Get fresh music recommendations delivered to your inbox every Friday.

Arithmetic in the Dark 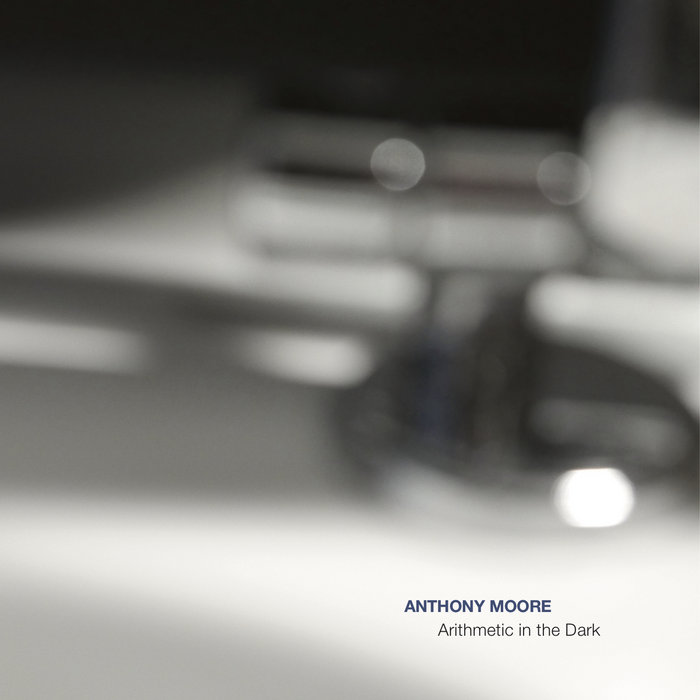 Stefano It's like listening in sound Aristotle's theory of numbers from "Metaphysics". I love this work

I like to imagine a time and place where arithmetic is done in a natural way by simply experiencing the unique possibility offered by sound, that of distinguishing simultaneous differences; the non-displacing waves of either AND both. Despite the observations of cool cats like Bill Sethares on the subjective nature of the octave´s perception, one fact remains unfailingly true. An octave is a doubling of frequency - the higher octave has exactly twice the number of vibrations per second than the lower. I am imagining a planet without the invention of writing, even of symbols and scratchings in the sand where, on hearing the sound of a child and an adult singing together, a listener is doing a multiplication by two in a mathematics without signs; arithmetic in the dark.

The album consists of a set of 10 works which focus on repetition and change. The pieces evolve mostly through the active perception of the listener. Saccades and oto-acoustic emissions are evidence that perception is far from passive reception. The transmitting ear determines much about what it takes in. [Anthony Moore, Arles, November 2018]

In 1971 Polygram recorded three albums of his work, "Pieces from the Cloudland Ballroom", "Secrets of the Blue Bag" and "Reed, Whistle & Sticks", for voices, strings, woodwind and percussion, produced by Uwe Nettelbeck. In 1972 he formed the group Slapp Happy with Dagmar Krause and Peter Blegvad.

He has composed numerous music pieces, sound installations, songs and film compositions which received international prizes; co-writer with Pink Floyd during the recording of three of their albums working on concepts, sounds and lyrics; composer of the television opera "Camera", a commissioned work from Channel 4.

Professor (1996-2015) for Musik, Klang (Sound), Geräusch (Noise) and founder of the Music Department at the Academy of Arts Cologne in the department of Art and Media Sciences working on the theory and history of sound; he was elected Rector of the Academy in Cologne from 2000 to 2004. Initiator and art director of sound events, "per→SON" and “Nocturnes Cologne” until 2015. He continues to write, record, perform and make sound installations.

Bandcamp Daily  your guide to the world of Bandcamp

Bonobo stops by to talk about his new record Fragments